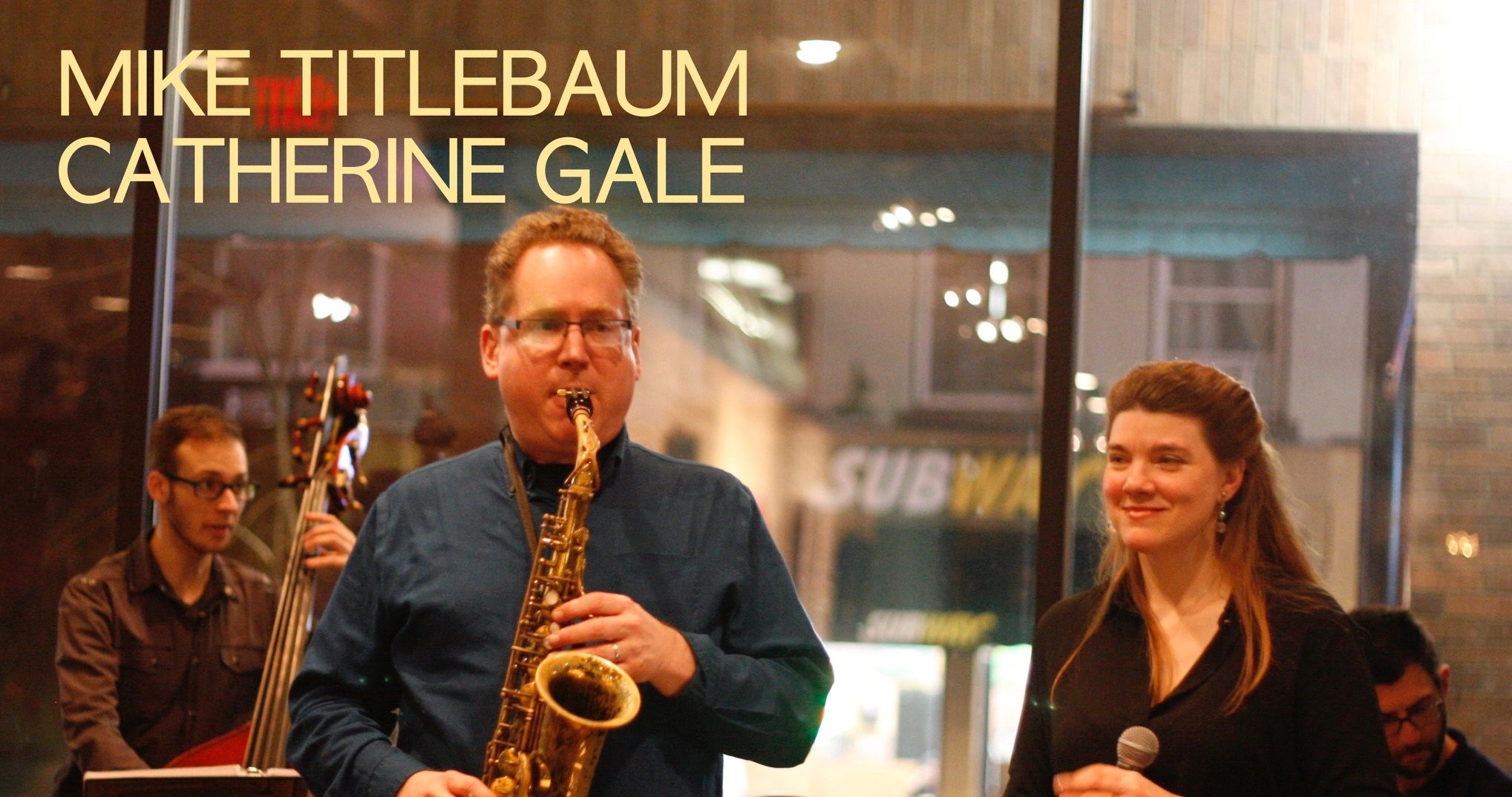 Catherine Gale was raised in a family of musicians and has been singing since the age of three. She has sung with many groups in Central New York, including the Ithaca Jazz Quartet, the Central New York Jazz Orchestra, and Walter White’s “Small Medium @ Large.” For more than 15 years, she performed as a freelance singer in and around New York City, singing with a variety of groups including The Warren Vache Quintet, The Peter Deutchen Orchestra, Manhattan Sound, The Bronx Arts Ensemble and The Swing Mavens. Though much of her work is as a featured singer, Ms Gale has always been a fan of, and a performer in jazz vocal groups. She toured extensively with Swing Fever, and over the years has been a member of such groups as The Swing Syndicate, Lance Hayward Singers, New Voice of Hope, & Sharp Five. She attended Oberlin College and completed her Bachelor of Music degree at Manhattan School of Music. She currently teaches at Opus Ithaca.