Mac Benford and Up South 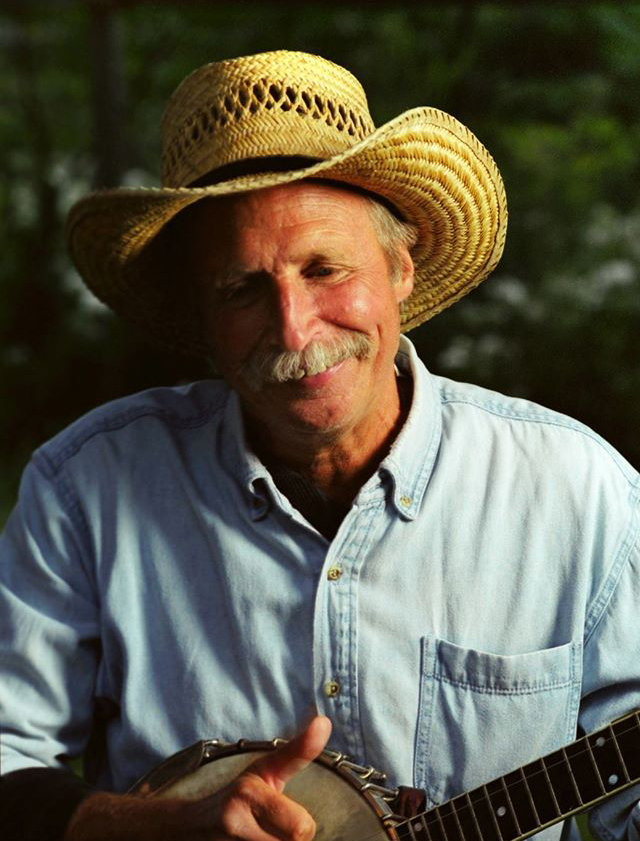 Mac Benford has been a leading figure in the preservation and performance of traditional Appalachian stringband music for more than forty years. He began playing clawhammer banjo in 1960, while a student at Williams College. His interest in the authentic mountain styles of playing the 5-string led him to the greatest living masters of the time – players like Wade Ward, Kyle Creed, Tom Ashley, and Roscoe Holcomb who would provide life-long inspiration and models in the formation of his own style.