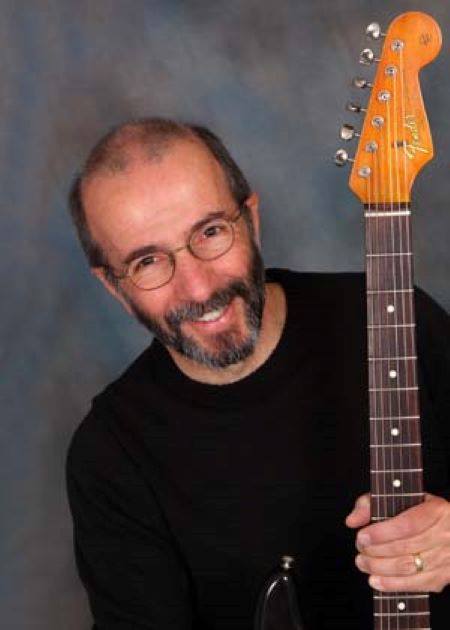 For the past twenty-one years, Bob Keefe has maintained an active
guitar studio of about 38 students a week. He currently teaches
at McNeil Music in Ithaca, New York and is a guitar instructor at Cornell University (Ithaca, NY) and Tompkins Cortland Community College (Dryden, NY).

Bob holds a PhD in composition from the University of North Texas (formerly NTSU) and has over fifty works to his credit, including three works for orchestra,two rock musicals and a string quartet. Bob has held residencies at the MacDowell Colony, Yaddo, and the Millay Colony for the Arts.

A former student of jazz guitar teacher Jack Petersen, Bob has been
active in performing in jazz and rock bands for over four decades.

He performs regularly with the Backtalk Band and with his new band Bob Keefe and the Surf Renegades.